I am a painter. Shown here are a selection of my paintings.

I have been applying my creative skills over several years for the production of furniture, interiors, textiles, photography and paintings. I was born in Kingston, Jamaica and now live in London. 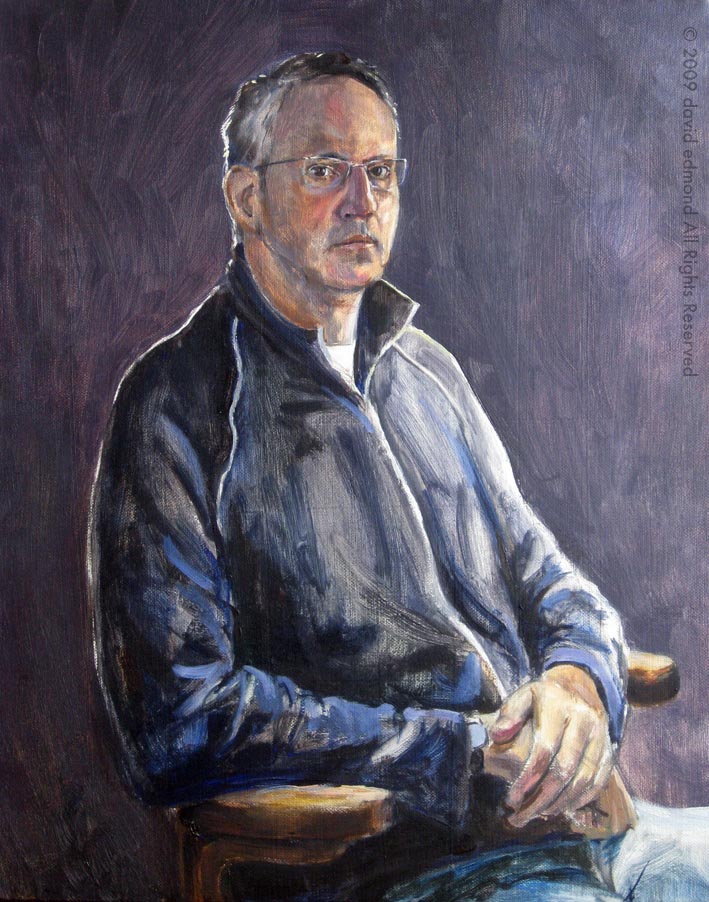